The Tsakos family originates from the island of Chios, with involvement in shipping since the 19th century.

The Tsakos Group, headquartered in Athens, Greece was founded in 1970 by Capt. Panagiotis Tsakos, with companies today spanning from the Americas to the Far East. In 1993 Nikolas P. Tsakos founded Tsakos Energy Navigation Ltd. (TEN), a pioneering shipping company, with a listing on the Oslo Stock Exchange and a subsequent listing on the New York Stock Exchange in 2002.

Today, the Tsakos Group is one of the world’s largest shipping companies, operating more than 100 vessels in excess of 10m dwt.

The Group is proud of its state-of-the-art interactive Maritime Training Centre, established in 2013 and is also sensitive to social responsibility, channelled through the Maria Tsakos Foundation in Uruguay and Greece and the International Centre for Maritime Research and Tradition in Chios, named after the late Maria P. Tsakos. In 2018, the Group also celebrated the opening of the “Tsakos Enhanced Education Nautical School” (TEENS) in Chios, with the vision of becoming a centre of educational excellence and seamanship. 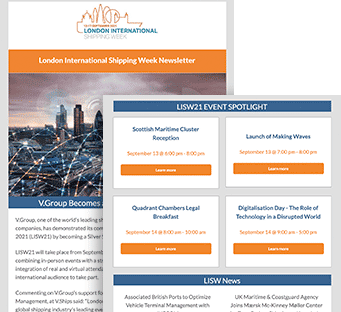